Are You Vocationally Foreclosed? 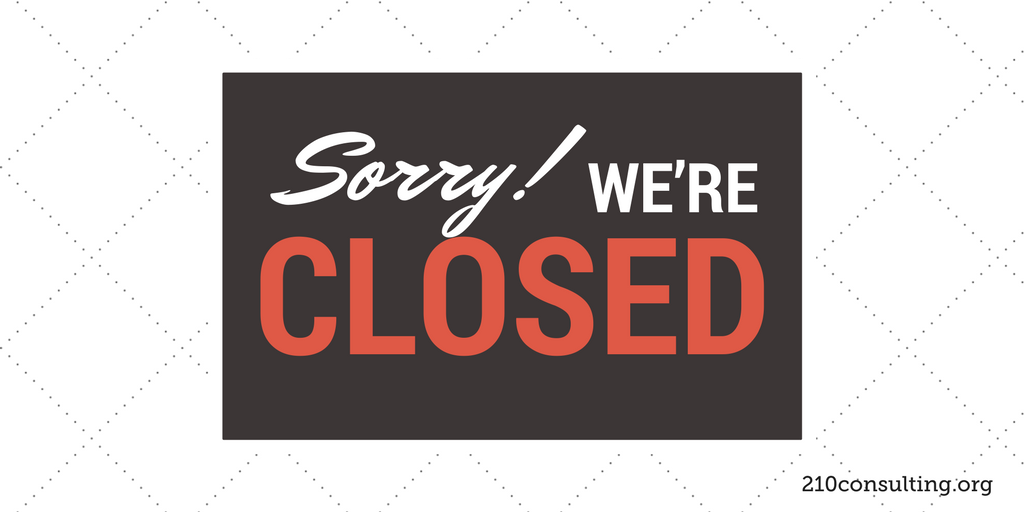 We all know people – friends, classmates, family, co-workers, and neighbors – that have come to a point where it hits them that what they are currently doing or studying is just not working for them anymore. They reach a crisis point of some kind when they realize they really do not like what they are majoring in, they can’t imagine having to do the work they’re doing any longer, or maybe they’ve had to face the fact that they are just not succeeding or that what they are doing is just not a good fit for them.  Perhaps they didn’t get the job, again.  Or they struggled horribly in a class, again.  Or they were fired, or didn’t make the GPA to get into nursing school or vet school, or were not recruited to the sports team, or they are just plain miserable at work every day. Whatever it is, they’ve hit a wall and they are at a crisis point.

It always makes me sad when I see this because many times this crisis could have been avoided if the person had known the importance of taking the time to really discover who they are and to explore the world of work before making a decision about their major or career path.  Sometimes they made a decision because they were in college and had to declare a major.  But other times they had narrowed their interests, in essence making a decision, before college even came.  In the career counseling world the term “vocational foreclosure” is used to refer to this situation where a person has decided on a specific career or major prematurely or early in life, before taking the time to thoroughly assess who they are and thoroughly explore all the different career options and the job market.

The problem is that often when someone narrows their interests too early, their identity does not have a chance to be fully established before they make a decision on a major and career.  Their identity then becomes wrapped up in their occupation rather than their occupation being an expression of who they are.  It’s not hard to see why a crisis results – when they are faced with having to change their major or occupation their identity takes a hit as well.

The solution and prevention comes through taking the time and opportunity to assess who you are as a person and how you are wired and designed as well as thoroughly exploring the world of work, before making decisions on a major and career.  Over the next few weeks, I am going to discuss the six areas of the world of work and suggest some activities for exploring these areas.  Stay tuned!